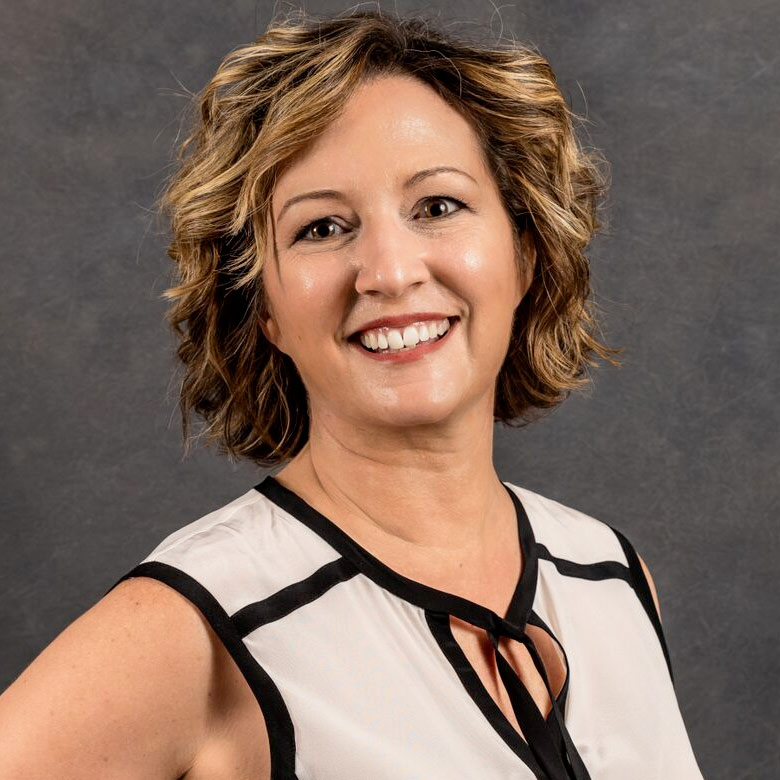 #12: How to WOW Investors for a Very Lucrative Relationship (with Robert Shemin)

January 2, 2019 Tiffany Youngren BreakAway Agents 42:13 Comments Off on #12: How to WOW Investors for a Very Lucrative Relationship (with Robert Shemin) 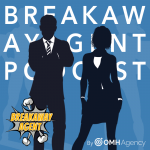 BreakAway Agent
#12: How to WOW Investors for a Very Lucrative Relationship (with Robert Shemin)

In this episode, you get the advantage of hearing from someone who has been a real estate investor – and trained others to become millionaires – for decades: Robert Shemin.

Robert shares with Tiffany from the CLIENT perspective, which is priceless.

It is important to know how you, as an agent, can add value.

Think long term. How are you creating those 15-20 year relationships?

Communication is key. Ask your clients how they want to be in contacted and then OVER-communicate.

The internet is a great tool, because real estate agents often have more knowledge that investors need. Forget the fear. Be bold. Talk to everyone.

Robert has built a life of extraordinary wealth, both material and personal, by continually beating the odds. Once considered “least likely to succeed” due to his severe learning disabilities and other seemingly insurmountable odds, he has become one of the most sought-after lecturers in the country.

A millionaire by age 32, Robert is a New York Times and Wall Street Journal best-selling author with 16 titles to his name, including the blockbusters “How Come That Idiot’s Rich and I’m Not.” He has been involved in over 1,000 real-estate transactions (so far) totaling over 100 million dollars and has helped thousands of people with no investment experience or funding achieve total financial freedom.

He gets his greatest satisfaction from the work he has done assisting people in need and giving back.