Alan Canas: The Bay Area Top Producer who Gives Back 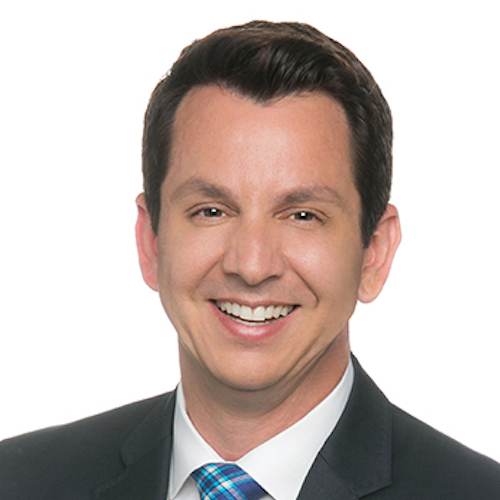 Alan Canas: The Bay Area Top Producer who Gives Back

On this episode of The BreakAway Agent Podcast, host Tiffany Youngren interviews top producer Alan Canas, Founder/Realtor of Canas Realty, Inc. in the San Francisco Bay Area, California. Alan has earned his reputation by being involved in a number of community nonprofits that address issues of affordable housing, senior care, LGBTQ, and child abuse prevention.

Alan got his start in real estate back in 2007, with the advice that if he could make it then, then he could be successful now. A snowball effect happened, where each year he was able to assist more and more families and grow his business. Even during the down market that continued after the economic crash, he took that opportunity to assist families who were losing their homes. Having success even when the market wasn’t at a high point has set up Alan to be one of the highest producing agents in his area. As a skilled negotiator, he is able to consistently deliver top dollar in the shortest amount of time for both buying and selling experiences.

* The Key To Successful Negotiation is Listening

* 4 Success Habits To Help You Level Up

* What Do You Want To Be Remembered For?

* Marketing Is Crucial So Find What Works Best For You

* The Best Lead Source Is Your Sphere of Influence

* Get Involved With Mastermind Groups That Will Help You Grow

* Align Yourself With Top Producers and Learn From Them

* Don’t Try To Everything! Try Three Things For 12 Months

Alan’s last-minute advice is this, if you’re a new agent, align yourself top producers and learn from them. He sees a lot of new agents coming into the market that try to do everything and yet don’t want to work as hard.

His advice is, especially if you’re new in the industry, is to find those top producers, the ones who are already dominating the marketplace. Learn from them. Absorb their wisdom and their knowledge and watch their success habits. Get involved in real estate coaching and then network with those highly successful agents. Don’t try to do everything, but instead pick a couple of things they suggest and then commit to doing those.