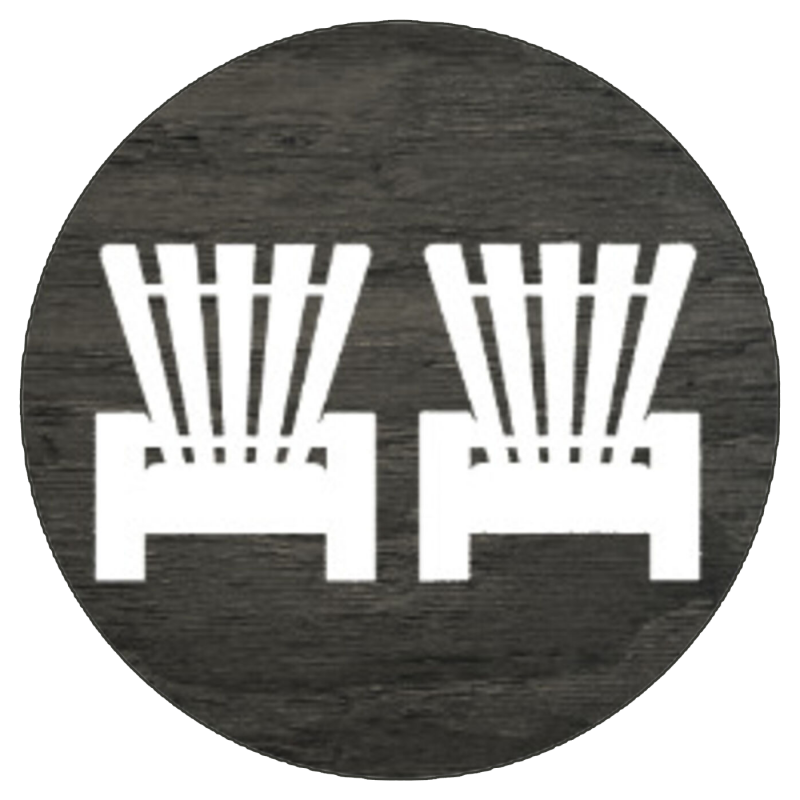 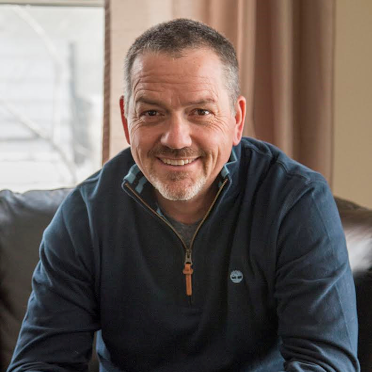 Welcome to Front Porch Perspective! This is a podcast dedicated to the exploration of interesting people their stories, thoughts, and ideas. Our goal is to share, through dialog, stories and perspectives that educate you, challenge you and inspire you. Pushing growth through understanding and raising human potential. 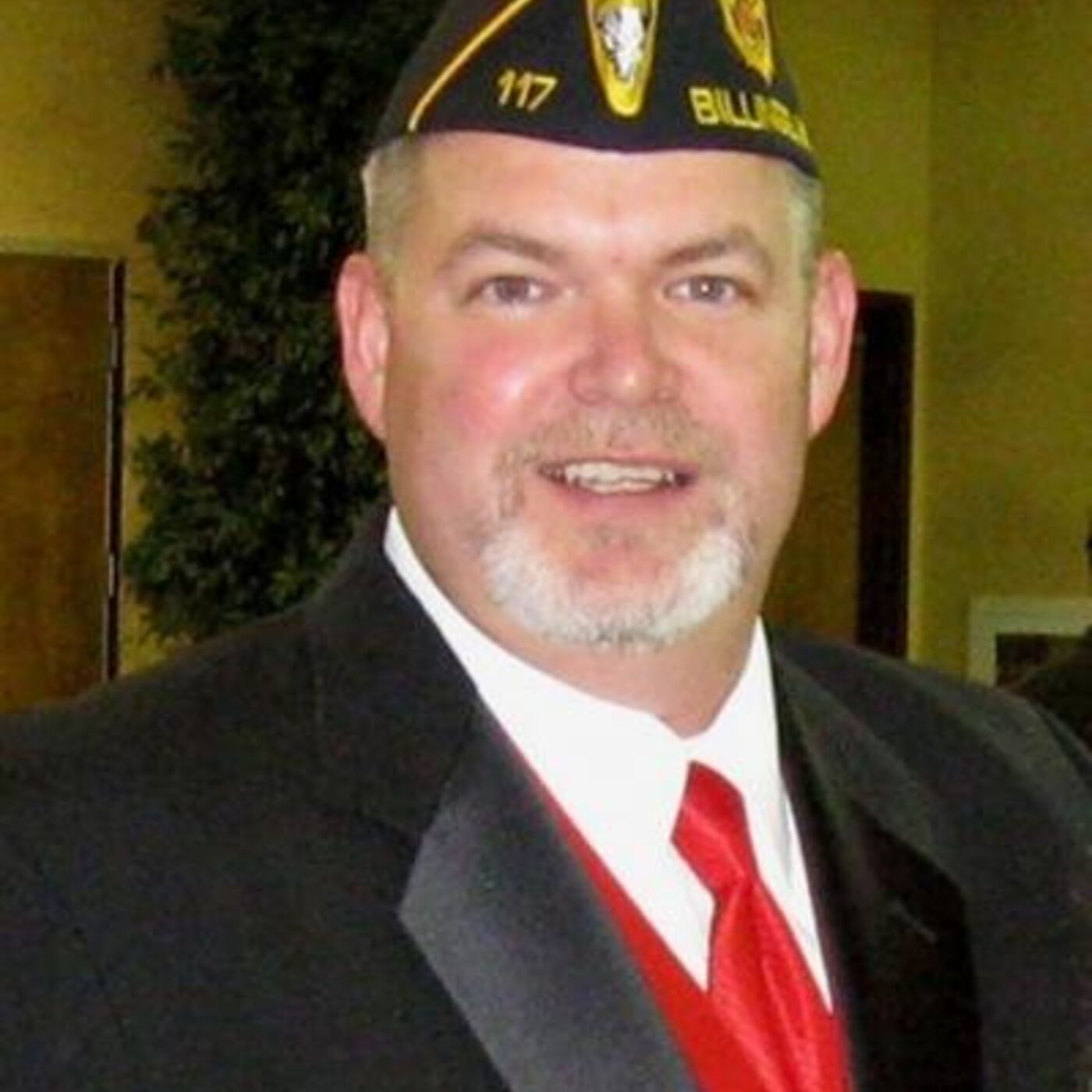 George Blackard is a Naval veteran and outspoken advocate for veterans and veteran issues around Yellowstone County and Montana, through his work with the Andrew Pearson American Legion Post 117. He is also a strong Conservative Constitutionalist and Friday host of Montana Talks Veterans a popular local call-in show. In this episode we have a Free Form Conversation about Federal House Resolution 127, a poorly written resolution requiring heavy regulation, taxation and banning of most firearms in the United States. We also talk about the current state of everyday things like hiding behind modern social media and what it means to be a good neighbor during these trying times.

This episode is the second Free Form Conversation this season on Front Porch Perspective. This is still very experimental for the podcast, and listener feedback is welcome.

What I liked about this episode was the ability to exchange opinions and even disagree on some issue and still have a civil conversation.

Russ Palmer started Front Porch Perspective out of the notion that we are a divided country- because it's a lie. People aren't as hostile towards new ideas and opinions as it might appear. In fact, we're mostly the same. Here, we're looking to recover the value and appreciation of the nuances, the 10%, of other people's perspectives. So far, it's working...