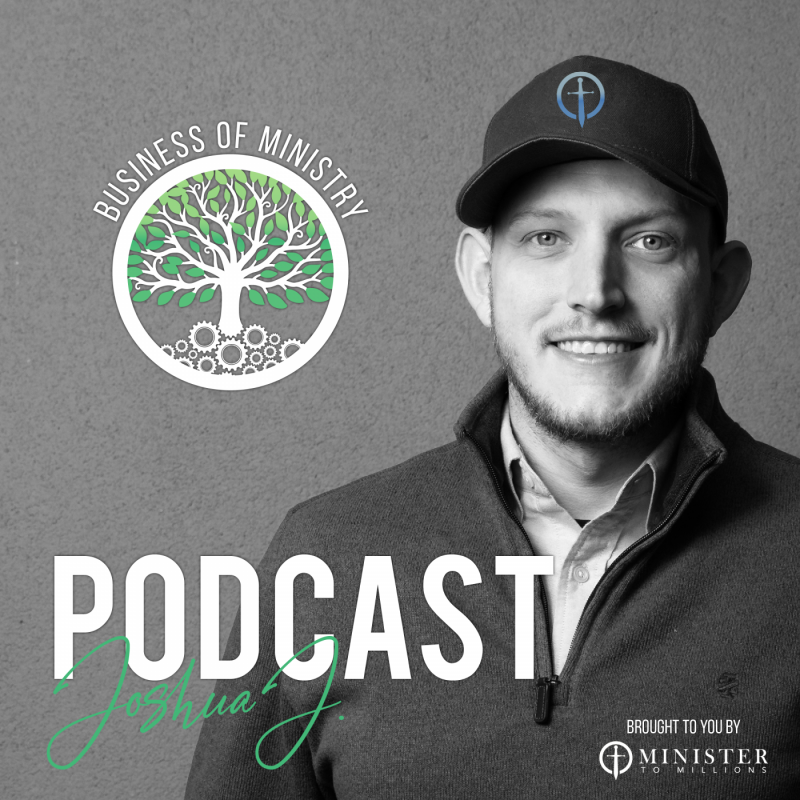 Business of Ministry from Minister to Millions 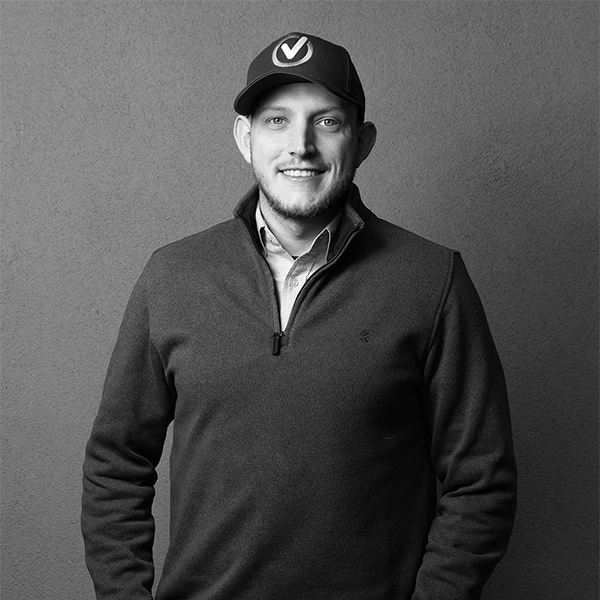 Interview with Nick Cavuoto: To Serve With Intention, Forget About Others’ Opinions of You

April 15, 2021 Josh Jurkovich Business of Ministry 43:32 Comments Off on Interview with Nick Cavuoto: To Serve With Intention, Forget About Others’ Opinions of You 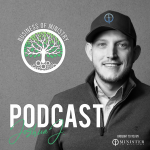 Business of Ministry
Interview with Nick Cavuoto: To Serve With Intention, Forget About Others’ Opinions of You

Cavuoto shares his story of transformation and perseverance. Growing up in a family of entrepreneurs, he talks about his father’s faith and how it influenced his path. After over a decade of dealing drugs, his father attended a revival that changed his life. Since then, Cavuoto’s father has dedicated over 40 years of his life to ministry and service.

At 20, Cavuoto found himself back at his family home after failing college twice and spending his time abusing alcohol and drugs. With the support of his family and a volunteering opportunity uploading podcasts for a church, he found his calling to serve others. Over the years, he moved up to executive assistant and later to head of campus ministry, building the church from 1,000 to 10,000 people. Eventually, he decided to use all that he had learned to move on in the startup world and set up his own business, Tenure Brands. It’s a marketing agency that believes that people, not companies, are the world’s most powerful brands. This refreshing approach has created Nick into one of the most sought-after consultants and mentors for top experts thought leaders and influencers. He’s worked with brands like Microsoft, Pandora, and Paychex, and business experts like Todd Herman, Scott Oldford, and Mike Kim.

In this interview, Josh and Cavuoto talk about transition as a skill. In times of change and uncertainty, the first step is to decide to follow through with that change. Only then can we move on to serve the purpose God gave us. To do this, the explains the importance of letting go of other people’s opinions and our own fear of not being good enough. Cavuoto explains this fear is very common among entrepreneurs regardless of their success and achievements. Once our life stops being a performance to gain acceptance, love, or safety, we can stop judging ourselves and be free to apply new principles into our lives.

As a strategic marketing and growth consultant, Josh helps you identify your biggest growth opportunities and capitalize on them. His approach is to help you create systems and products within your business that will help run your business, rather than having your business run you!